How can we help?

Thank you! Your submission has been received!
Oops! Something went wrong while submitting the form.
Other ways to get in touch:

The latest data shows that the North Barents Sea region of the Arctic is heating up seven times faster than the rest of the world.

Scientists suspect that the fast-rising temperatures in this region are triggering the increase in the amount of extreme weather that has been experienced in North America, Europe and Asia. Researchers have warned that what is happening in this region could be an ‘early warning’ of what might happen in the rest of the Arctic. 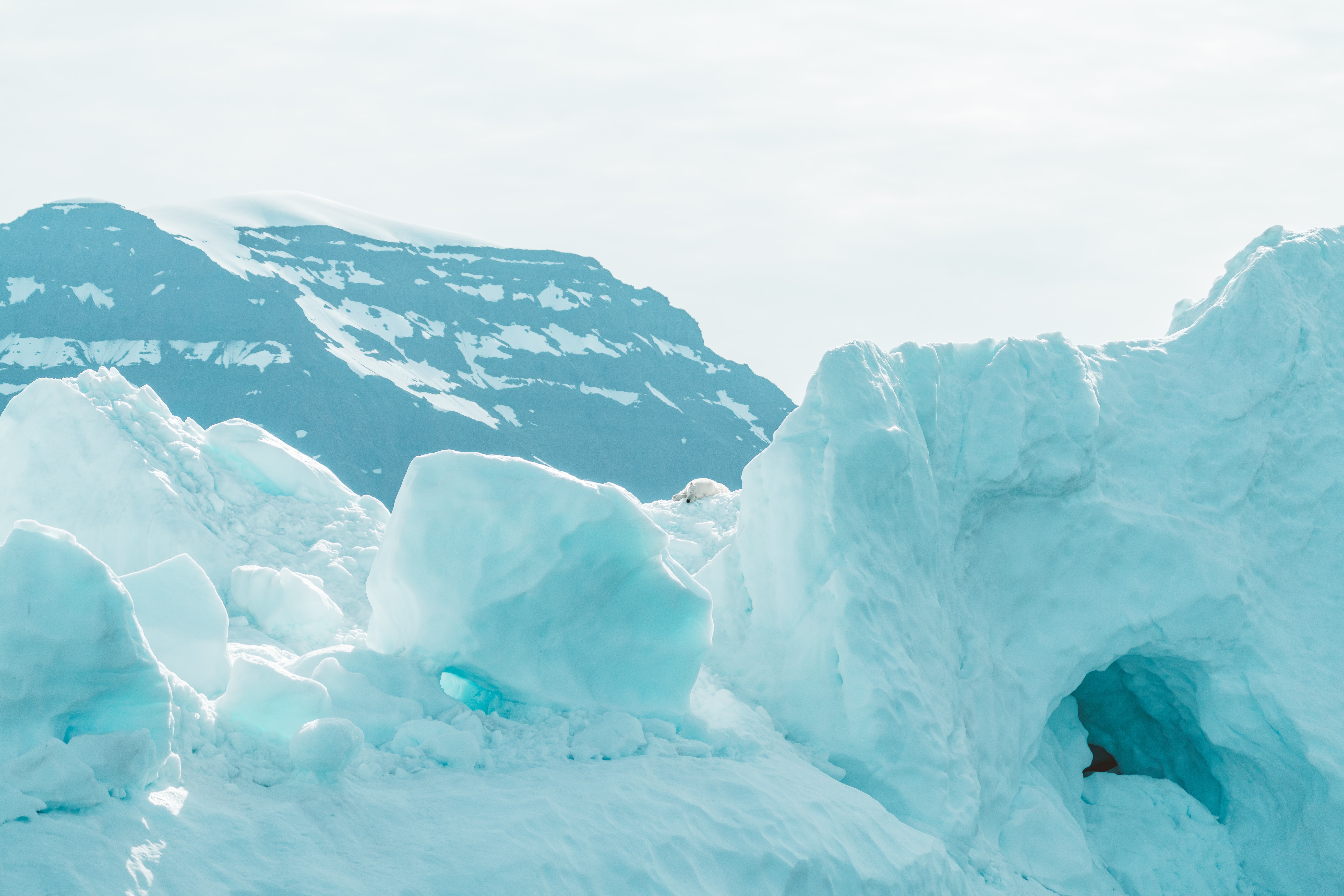 Some climate scientists have warned that this could mean that climate change is speeding up. Scientists had already discovered that the Arctic was heating up twice as fast as the rest of the world but this new research shows the situation is even worse in some places.

“We expected to see strong warming, but not on the scale we found,” said Ketil Isaksen, senior researcher at the Norwegian Meteorological Institute. “We were all surprised. From what we know from all other observation points on the globe, these are the highest warming rates we have observed so far.”

This new information could help researchers find out more about the link between changes and the Arctic and extreme weather in popular areas at lower latitudes. Evidence is coming to light that rapid increase in temperatures affect the jet stream winds that encircle the pole and influence extreme weather.

Cop27 climate news round up